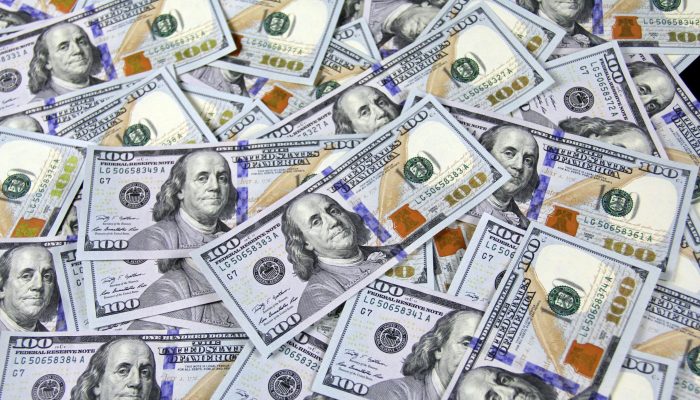 Starting a food business is hard, but starting a plant-based food business is even harder. Most food businesses have a lot to deal with when first starting. In order to keep costs to customers low, they must buy in bulk. However, that means they must have the funds to buy such large quantities. Then they need to be able to sell food that uses those ingredients before they spoil. In order to do that, they need to market themselves to the public, which also costs money. As you can see, food businesses require lots of capital to get off the ground.  So it’s no wonder that young plant-based food companies require help in order to really get their foot in the door.

There is a multitude of ways that businesses can raise money as a startup. One way is to be bought, or acquired, by an even bigger company. Many popular plant-based food companies have done this before and you may not even know it. Boca, popularized by its burgers, is actually owned by Kraft Heinz. Yup, the same people who specialize in Ketchup also help put meatless burgers on your table. Another company that was acquired is Morningstar. This plant-based company gives its thanks to Kellogg, the maker of many popular kinds of cereal. So when you eat Morningstar sausage with a bowl of Special K, you’re actually having a breakfast provided entirely by Kellogg. 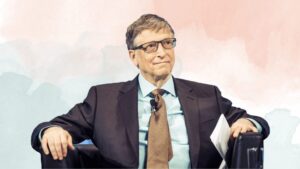 A second way in which companies can grow their funds is to ‘go public’. We hear this phrase a lot, especially in the investment world, but what does it actually mean? When a company ‘goes public,’ it becomes a publicly traded and publicly owned entity. So investors can buy, trade, and sell stocks of the said company since it is now owned by the public i.e. investors. When the company first goes public the initial public offering or the IPO, brings in a large amount of money to be invested in the business. Not many plant-based companies have taken the dive to go public. Some major ones include Tofutti in 1987 and Beyond Meat in 2019. Both companies saw an influx of money upon entering the market. Notably, Bill Gates was one of the first investors in Beyond Meat. However, not many other plant-based companies have followed in their footsteps.

Companies can also join organizations called ‘accelerators’. These programs have mentors that guide companies in the right direction and help them get their feet off the ground. In return, these accelerators receive equity in said companies.

Why is it that most plant-based companies struggle to reach their full potential? Well, most are privately owned making it difficult to raise funds. These companies usually do not have an exit strategy. We have a whole article posted here where you can learn more about the importance of exit strategies.

Oh but wait! There’s more. The last strategy that companies can use to receive funding is one that we are very well versed in: equity crowdfunding. You can read more about what equity crowdfunding is here. Basically, it’s when companies collect money from people, like you, online and those people get shares of ownership of the company. What sets it apart from going public, as we mentioned earlier, is that you don’t have to be a major investor in order to participate.

As you can see, there are many different ways for young start-ups to raise capital, but none of them are easy or have the perfect formula. However, if you become an educated investor, you can help these companies make their way to success a far less bumpy one.