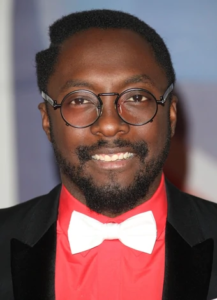 Will.i.am of the Black Eyed Peas started his Vegan journey in 2017 in an attempt to lower his cholesterol and avoid diabetes, which runs in his family. Now, nearly four years later, he says Veganism changed his life.  He believes in Veganism so much that he recently began investing in Vegan companies! Last year, he invested in VAAY, a Vegan CBD company based in Germany. The brand offers a variety of products, including CBD-infused bath 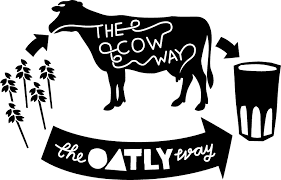 Super Bowl LV proved what we’ve been saying all along

Invest in Vegan.  Investors can be defined simply as those over 18 with a credit card. It’s that easy now if you invest the equity crowdfunding way! It also helps to have a plan for what to invest in. If you’re vegan or vegan-leaning, investing options have been…limited. But, we’ve been telling you all along that the tide is turning in favor of all things Vegan. We’ve written articles about our predictions too, so be 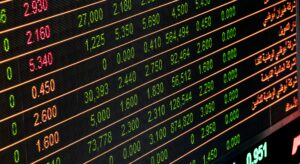 Why Does Investing Matter

For (most) people, investing is a scary concept. Putting money into ‘stocks’ can be confusing and overwhelming. These are intangible items that have been known to make people millionaires, cost them their livelihood, or fall somewhere in between. Only 54% of Americans currently own stock. So do not feel alone if you are a part of that 46%!      Investing is important in our economy.    By investing in a company you are basically 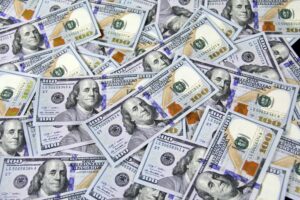 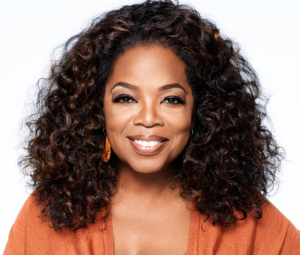 Recently, a number of Vegan companies have made their initial public offerings. One of the most successful Vegan IPOs to date was Beyond Meat in 2019. The company broke records recording gains of 163%.  The latest Vegan company rumored to be going IPO is Oatly, a high-profile Vegan oat milk company. Oatly is planning its initial public offering in 2021 and expecting to raise $1 billion. Oatly is a high-profile Vegan oat drink company reportedly