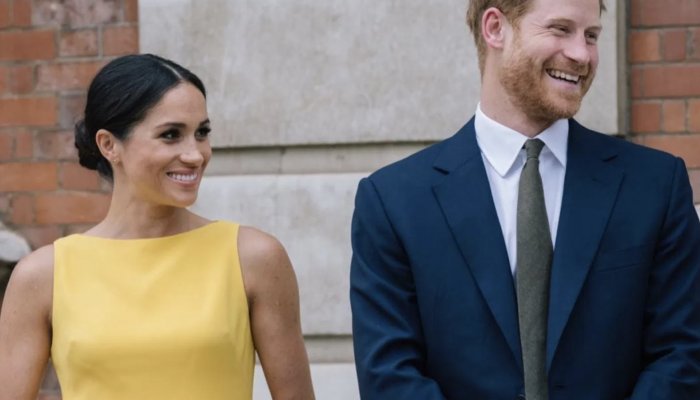 Meghan Markle and Prince Harry revealed they rescued chickens from a factory farm in the highly anticipated Oprah Winfrey interview.

The couple now resides in Montecito, California. They showed Winfrey their chicken coop, which features a plaque on the side of a hut that reads ‘Archie’s Chick Inn. Established 2021’.

“I just love rescuing,” Markle – who also adopted a pet dog back in 2018 from animal rescue organization A Dog’s Dream – told Winfrey.

The two-hour Oprah interview aired in the US on Sunday and has since garnered global media attention.

Markle accused the Royal Family of raising‘concerns’about‘how dark’ Archie’s skin would be before he was born – and said she felt suicidal while living as a senior Royal in the UK.

“We’ll go down to the beach, which is so close – all of these things are just, I guess, the highlight for me is sticking him on the back of the bicycle in his little baby seat and take him on these bike rides, which is something I was never able to do when I was young.

Co-founder and CEO Hannah Mendoza added that she was ‘grateful’ for the investment, and ‘couldn’t imagine a more aligned partnership’.

She said: “Entrepreneurs need funding, but they also need advisers who care deeply about what they are building…. Her passion for what we’re creating is palpable.”