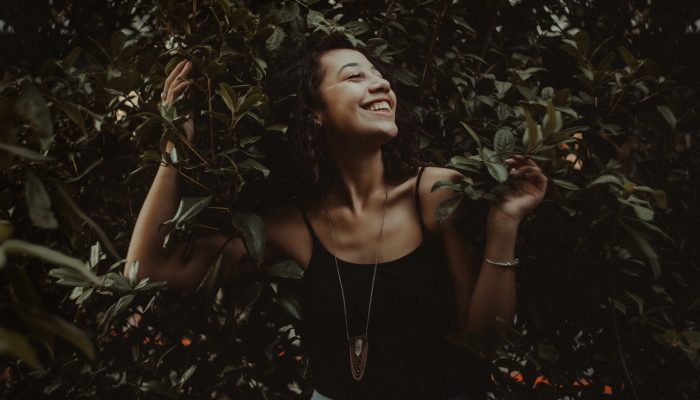 A whole lot happened in 2020. Festivals ceased to exist, schools closed down, dining rooms became conference rooms, and people binged all that streaming services had to offer. People joined together (6 feet apart) to show support for local heroes, they sang on their balconies, and artists put together virtual shows to help people through this tough time.

But do you know what did not happen? An increase in meat sales. Meat processing plants and slaughterhouses became a hotspot for COVID-19. With employees working on top of each, no social distancing required, and masks hanging below noses, thousands of employees became infected. Yet these companies, Tyson Foods, Smithfield, and JBS USA, decided, along with a Presidential order, they had to stay open, despite their employees going to the hospital and even passing away from the disease. Some employees had no choice but to go to work as they are the sole provider to their family. Many of these companies refused to give any sort of compensation for those affected by the disease.

There soon became an animal meat shortage, with places like Wendys, Popeyes, and more saying they were out of their most common menu items. This drove people to look at alternatives and many are not looking back. 30% of respondents in a survey said they tried plant-based meat for the first time during the pandemic. Tofurky, a proud supporter of Vegan Investing Club, reported a 22% increase in sales the weeks before Thanksgiving. Consumers’ purchases are speaking louder than ever before. Places like Dunkin’, IKEA, KFC, and even McDonalds are stepping up to the plant-based plate.

The United Nations’ Food and Agriculture Organization predicts that animal-based meat consumption will slip by at least 3% by the end of 2020. In other countries, they are already taking action. South Korea added vegetarian dishes to all their public schools, France banned the live-shredding of male chicks, and China proposed that the government serve vegetarian-only dishes at official events.

So what role can you play in all this? By investing your money in companies that vow to make a difference, we can make 2020 the peak(and final) year of meat consumption in the world. When you give your dollars to companies that align with your moral values, you are quite literally putting your money where your mouth is. If more and more vegan companies are able to get off the ground and spread their message, there will not be any COVID hotspots, the health of the general public will rise, and less animals will be killed for tastebuds sake.

You can make a difference in your world by simply investing a small amount of money into a company (or companies!) that you believe in.

Want to learn more about how to invest ethically? Join our club to get more information!