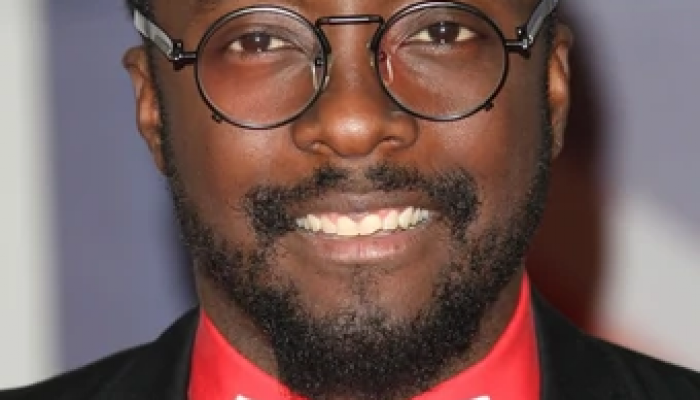 Will.i.am of the Black Eyed Peas started his Vegan journey in 2017 in an attempt to lower his cholesterol and avoid diabetes, which runs in his family. Now, nearly four years later, he says Veganism changed his life.

He believes in Veganism so much that he recently began investing in Vegan companies! Last year, he invested in VAAY, a Vegan CBD company based in Germany. The brand offers a variety of products, including CBD-infused bath bombs, oils, mouth sprays, gummies, and candles.

CBD is one of two active ingredients found in cannabis. The chemical is derived directly from the hemp plant. It is used to relieve pain, aid in sleep, fight inflammation, and boost concentration. VAAY claims its products help restore inner balance and promote relaxation.

Other celebrities who have invested in cannabis companies include Whoopi Goldberg, Seth Rogen, Martha Stewart, Dan Bilzerian, and Snoop Dogg.

Snoop Dogg is also a prominent Vegan investor. He owns stock in both Beyond Meat and Outstanding Foods.

The increased attention to Veganism by celebrities is helping the movement grow. We anticipate a large increase in Vegan IPOs in 2021 and even more in years to come.

If you haven’t invested in Veganism yet, now is the time!